Hydrogen is the most abundant element in the universe and the power of our greatest source of energy production, familiar to us all – the SUN. Hydrogen itself makes up 75% of the mass of the elements of the universe, clearly not all that is on earth.

Hydrogen production from solar energy is possible. Hydrogen, unlike fossil fuels, is the explosive gas. When combining the explosive reaction with oxygen produces only one element – AIR. In other words, there is no toxic output. 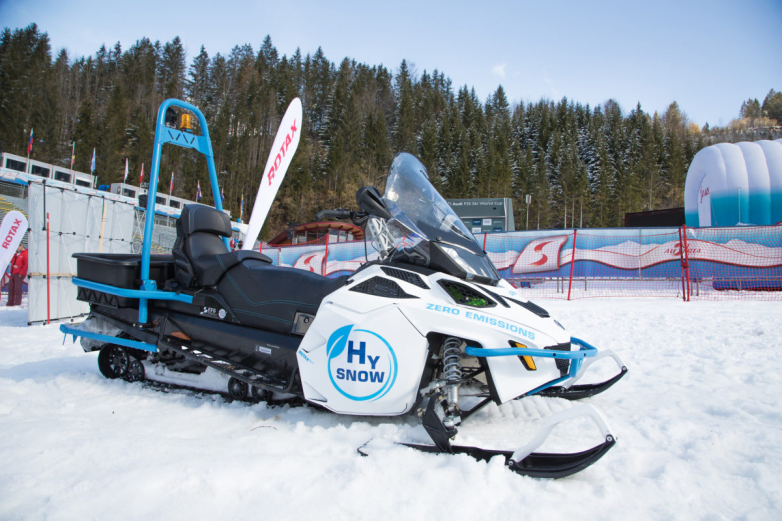 Some researchers see a radically new way catalyst (a substance that encourages a chemical reaction with its own properties) – titanium dioxide – to help separate the hydrogen and oxygen from water to produce pure hydrogen gas. This hydrogen is then used to power fuel cells and make electricity.

The advantage of the catalyst is that it requires less energy solar brought this about, making the whole reaction more cost-effective.

This is just one of the methods that are being explored at this time, but it is a step towards exploring the factors involved in producing hydrogen efficiently for our global good life.