Spring has sprung, and you’ve probably already started your backyard garden. Chances are you may also be thinking ahead about what you’re going to do to get rid of weeds.

You may also wonder if it’s safe to use some of the weedkilling pesticides sold at your local store.

The answer to that question isn’t a simple one. It depends on which scientific studies you believe, how often you use weedkillers, and how you apply the pesticides.

You can read more here if you want to file a Roundup cancer lawsuit in Illinois. 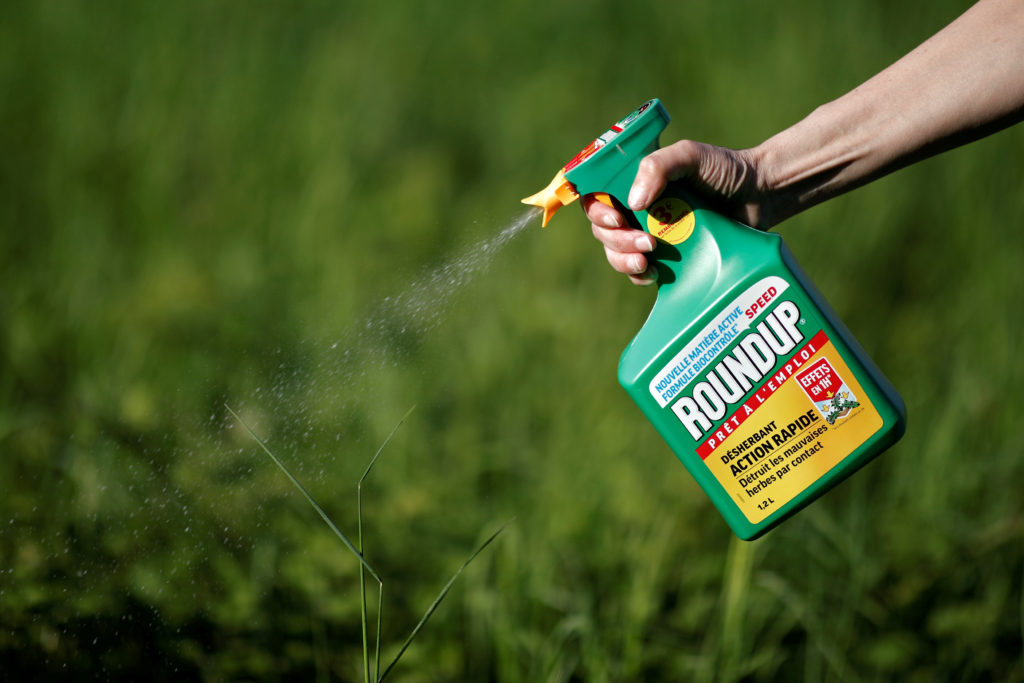 The debate over glyphosate

Glyphosate, the main ingredient in the popular weedkiller Roundup and more than 750 other pesticides on the market, is back in the news. Two California juries have recently awarded millions of dollars to workers diagnosed with cancer who blame the disease on the Roundup pesticide.

Last month, a federal jury in San Francisco sided with Edwin Hardeman and awarded him more than $80 million. The jury concluded that the Roundup weedkiller he’d used on his property for more than 25 years was a substantial factor in causing his cancer.

Monsanto and its parent company, Bayer, have maintained that Roundup is safe. Lawyers for the company are appealing to both verdicts. But there are hundreds of other cases in the pipeline.

Is the science settled?

The recommendations and findings on Roundup’s possible cancer-causing properties have been all over the map. The World Health Organization’s (WHO) International Agency for Research on Cancer concluded that glyphosate was a probable cause of cancer in humans.